Note: My material is for educational purposes only. I do not condone the use of violence against any group of people.

Further elaboration is needed on Pacifism. This is an important topic and is an essential element of the World Order. By promoting pacifism the establishment makes sure to minimize any action taken against their entrenchment of power. Pacifism allows aggressive criminal organizations, such as the Jewish mafia, to accumulate power and roam free unimpeded. The six primary tools of pacifism are:

Many of ideas of pacifism also overlap with other agendas such as fragmentation and the promotion of radical individualism.

Non-aggression is one of the bastions of American democracy. It is not too hard to understand why Jews promote non-aggression. Because they have been victims of countless pogroms and persecutions from the hands of Gentiles throughout history, unsurprisingly Jews are  terrified of possible future persecutions.

Jews advocate strong property rights which undoubtedly makes it difficult to kick out the infiltrators and subversives. They want people to be nice and friendly to each other. They want people to be empathetic and caring and not to offend one another. They, the Jews, want a polite society. Corporate America wants a polite society. They don’t want you to display any sort of aggression against others and in particular they don’t want you to display aggression against people that look different from you.

The founder of NVC (Non-Violent Communications) is Marshall Rosenberg: 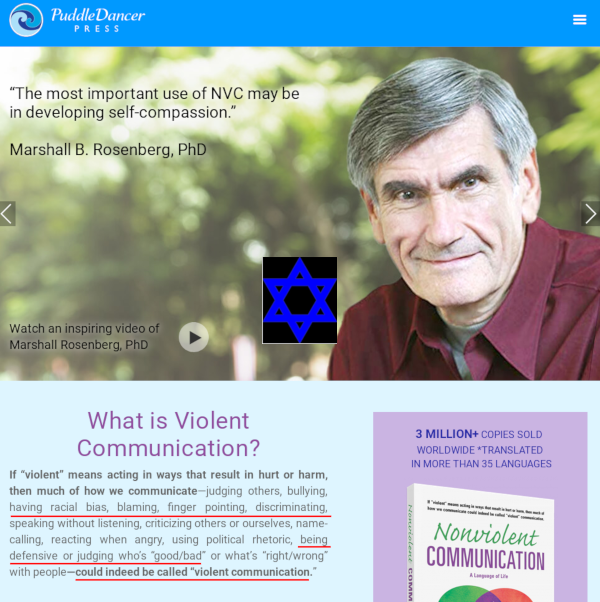 Self-defense has become taboo in many parts of the world. In Britain defending yourself from violent criminals could even land you in prison. There you must contact the police, even if the criminal is right in your face causing harm. In America although it is not quite as insane, Americans too have been conditioned to believe that self-defense is taboo. Rallies and protests across America and the West must be non-violent. 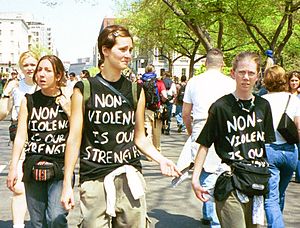 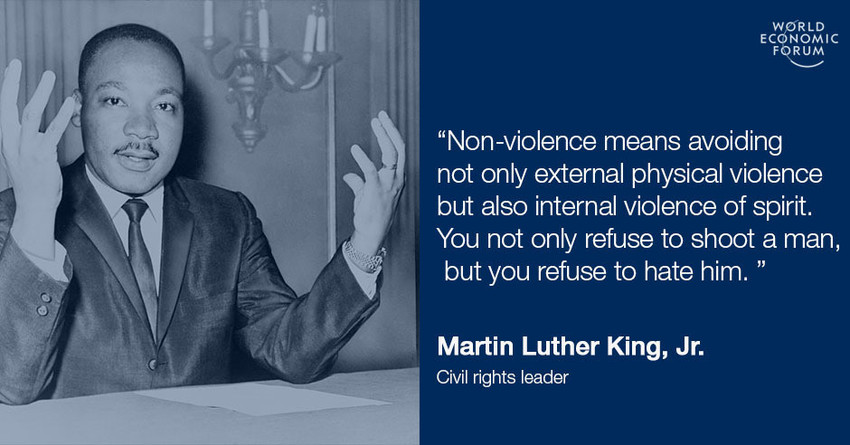 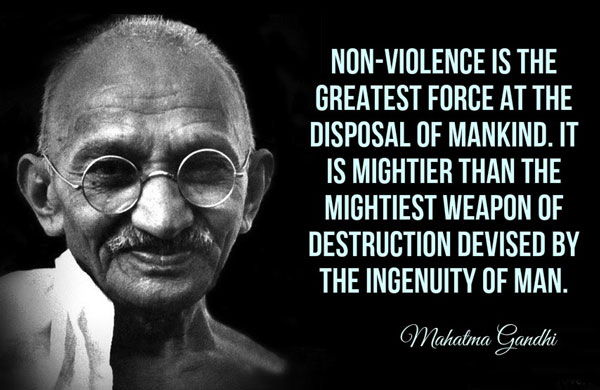 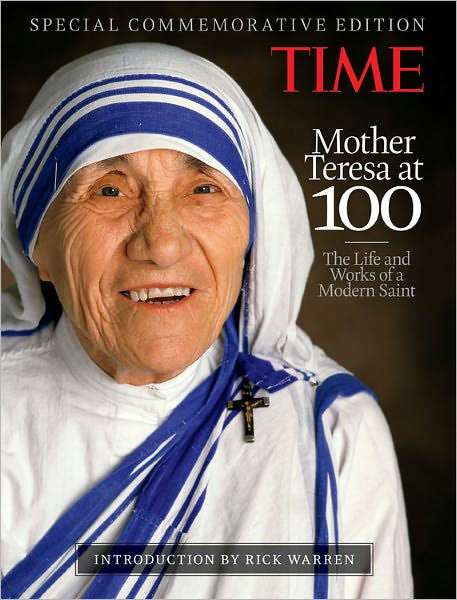 The establishment media creates an enormous amount of distraction through the propagation of “entertainment” such as movies, television shows, reality shows, game shows, news and current events, televised sports, books, music, magazines, newspapers, social media, internet media, podcasts, etc. Because of the masses’ diminished sense of identity and awareness the Jews can easily get away with their distractions and programming without much objection. Distractions are not unlike drugs in that they make you forget about society’s ills. They divert your attention away from reality which often ugly and grim. Distractions through the media programming are furthermore used to carry out other NWO objectives such as dumbing down the masses, fostering materialism, destroying the identity by promoting race-mixing, and denigrating and ridiculing those who are against the agendas of the establishment. 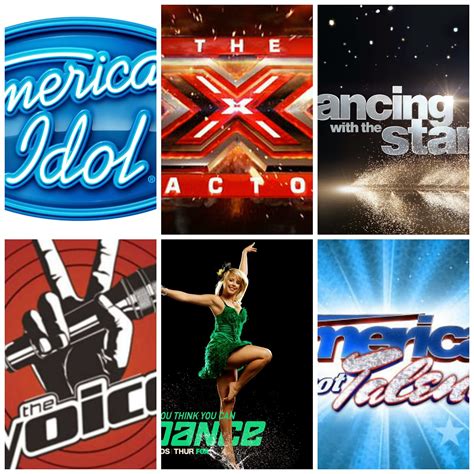 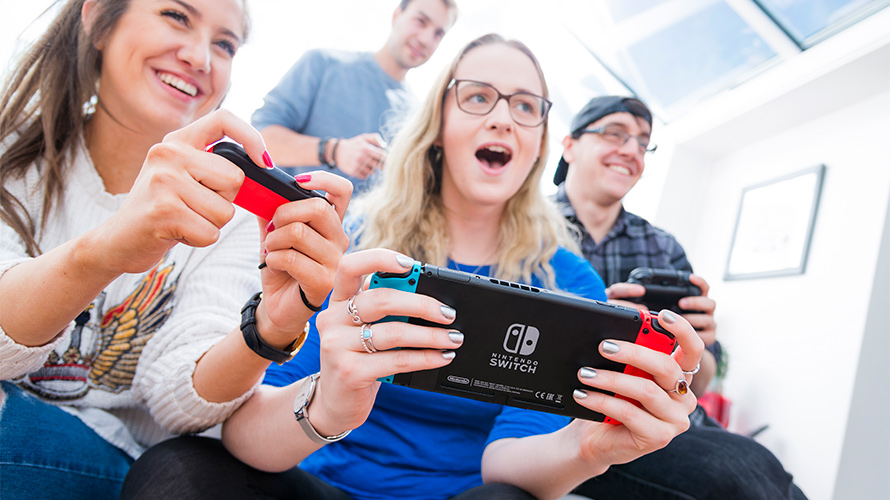 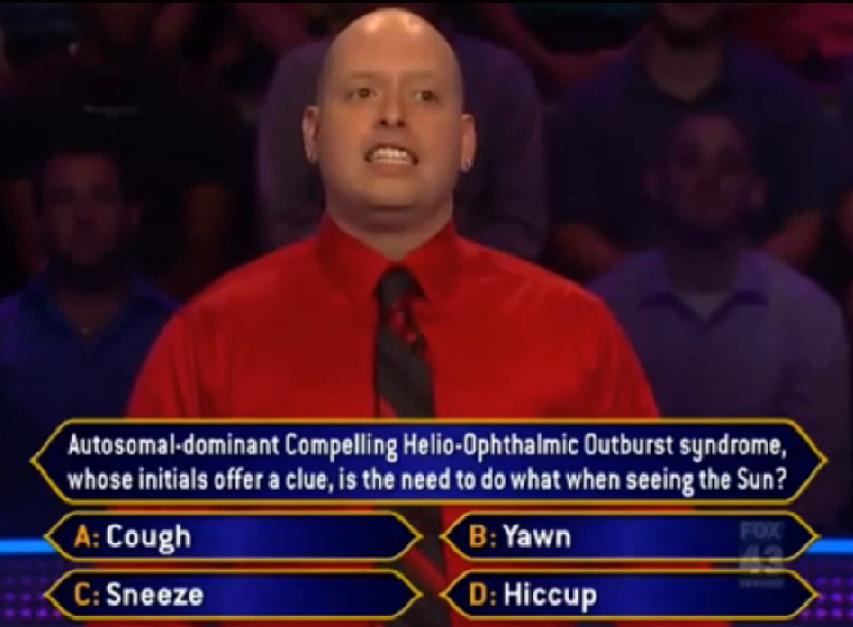 The Jews advocate, through their control of the media, voting your way out of the problems. By voting you are taking non-violent action. They want you to feel empowered by thinking that you can effect change by simply checking off a ballet. 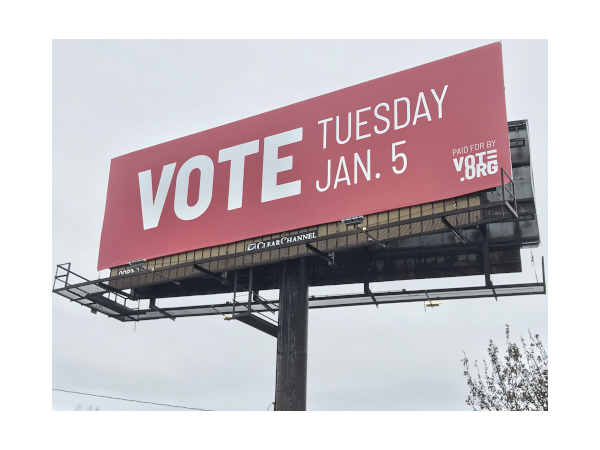 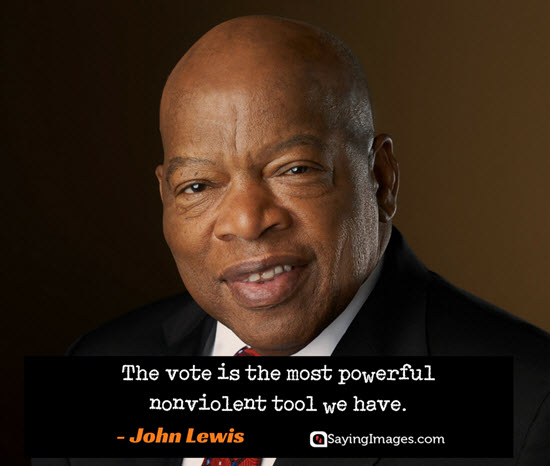 The freer and more democratic society is the easier it is to:

Suburbanization is mainly an American phenomena but to a lesser extent it is also present in Australia, Canada, and other Western countries. The spreading out of a population into low density neighborhoods with strict laws concerning size of property lots and distances to neighboring homes and businesses discourages organization and communal living . Sub-urbanization is a also a money maker for the bankers and corporations. 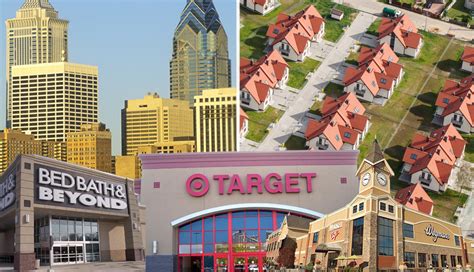 Focus on the self

The Jews want to make sure that any action that the masses desire to take and effect change is channeled into taking individual action. While self-improvement and personal goal setting have a place in society there is such a thing as too much of it. And we have too much of it. Like many other aspects of pacifism and individualism this too is a money maker for the bankers and capitalists. Think about the fitness centers, weight-loss programs, and the self-help industry. It is a huge multi-billion dollar business. 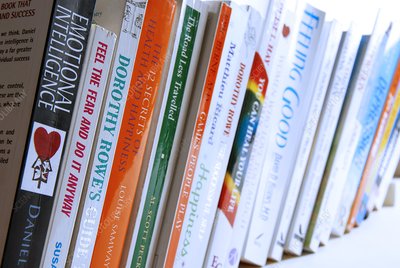 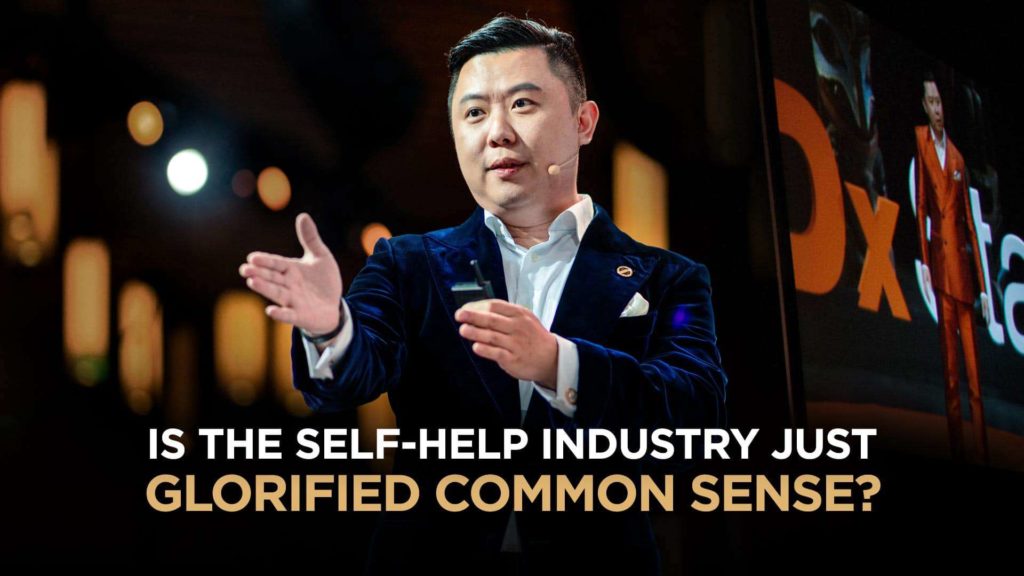